So I was lucky enough to spend a week recording the guys from Fear is a Liar in the studios at the Australian Broadcasting Corporation aka the ABC in Southbank, Melbourne.

What an awesome live room! Not to mention their array of killer mics. Chuck me in the deep end with an SSL 200SC, a completely digital broadcast console. Yeah the one that looks looks like the Starship Enterprise. 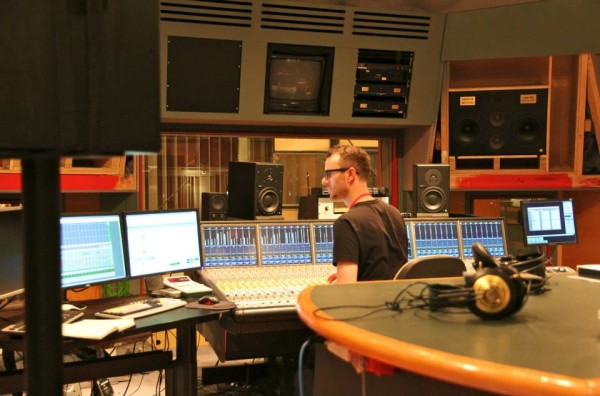 It spun me out at first when I realised there was no patch bay and that all the patching and outboard gear were all fully routed and configurable through the desks center console. F@%k.

Well we did in the end and the Fear Is A Liar boys were awesome to work with along the way. We laid down a mean as heavy track called Shards of Purpose.  This is a real hard hitter. Love the gritty vox in this one! We used a Neumann U87 for into the SSL using the inline pre, dynamics and EQ. 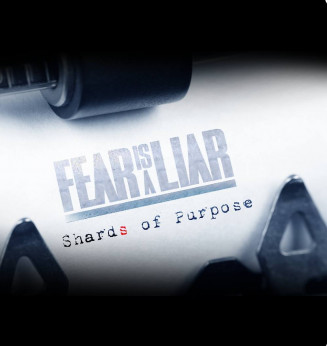 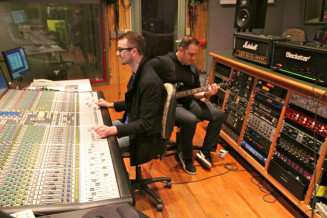 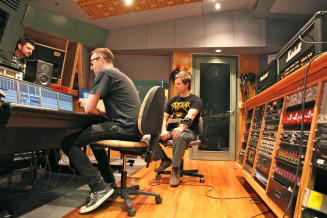 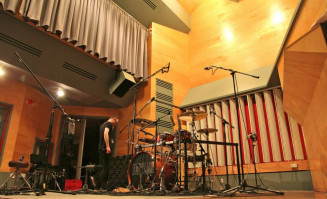 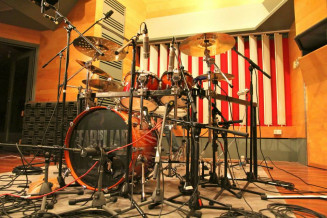 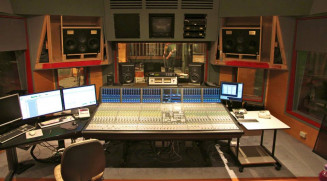 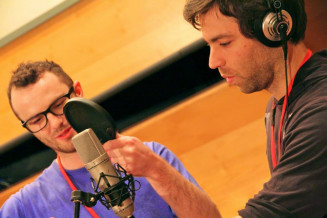 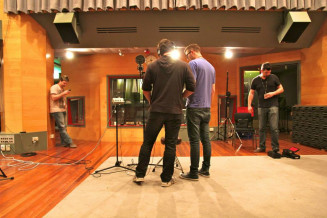 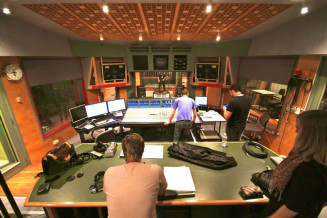 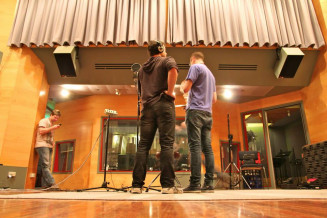