Here is the latest film clip from Adelaide prog-rock favourites Red Light Sound, for their title track Latitudes. Produced, mixed and mastered by yours truly, Latitudes is my favourite tune on the record so you can imagine how rapt I am that they made this visual smorgasbord to accompany my audio production.

Directed by the guys at Crystal Arrow Films, they have done a fantastic job working with the dreamy vibe of the tune and creating a video that visually captures the essence of what I was going for in the mix. The drone footage around Sound Australia’s coastline looks incredible and the use of slow motion effects with this cinematography is effective in creating that feeling of floating. 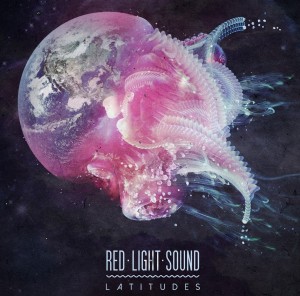 Musically, Latitudes has a dreamy quality about it. With its unconventional arrangement, the song begins and ends with some spacious vocal melodies and ethereal guitar work, sandwiching some chunks of energetic rock riffs and soaring vocals in the middle. I really wanted to create a feeling of space in the mix so I used massive reverbs and delays to accentuate Ryan’s sustained vocals and give space to the guitars as well as plenty of room sound on the drums.

This was a fun record to work on. I took an extremely hands on approach to this EP. Working closely with the band during writing and preproduction, we chopped and changed arrangements, drum patterns, vocal melodies, guitar riffs and bass lines. The band was between bass players at the time so Paul, BK and myself took turns to fill the role of bassist – you can find me playing bass as well as guitar in selected parts on this EP – we really got stuck in! I wanted to push these guys into writing some awesome songs and performing their parts with real energy. I was pretty ruthless at times, making their drummer Tony, drop and give me 20 pushups at one point, when he was being pusillanimous about a performance. 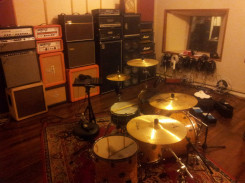 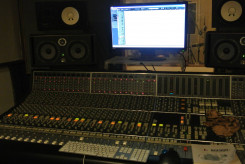 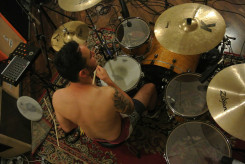 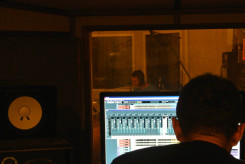 This record took on a guerrilla style of production; recording in a variety of spaces, including the bands private rehearsal studio. We needed a nice big, rockin drum sound, so we booked a few sessions at Capital Sound in Adelaide. The studio owner Jimmy Balderstone is an absolute champion and he runs a nice studio.  A good collection of microphones and the warm sounding woodwork of the live room makes Capital Sound my preferred to studio to work at when I’m in Adelaide. 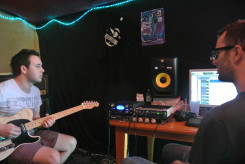 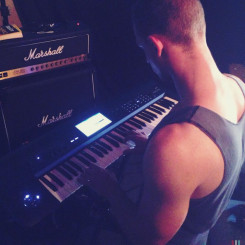 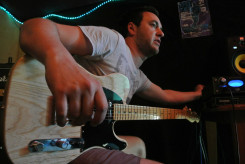 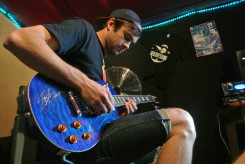 Once the drums were finalised we relocated to the band’s private rehearsal room and setup a workstation with just a laptop, monitors, mbox, Avalon pre and a Distressor. We recorded the guitar and bass DI’s in the band room and I used my trusty Avalon V5 DI to track these elements. I didn’t have my preferred vocal mic available in Adelaide so I brought along an AKG C414 B-ULS for the job. Man it blows my mind how little you really need to make a record these days!

With Latitudes tracked, I flew back home to Melbourne for the mixing, mastering, real coffee etc. I mixed this one in my suite at Sing Sing Studios and I am really happy with the results. All the guitars and bass sounds are from virtual amps and my Sound Toys EchoBoy plugin got a workout to say the least! 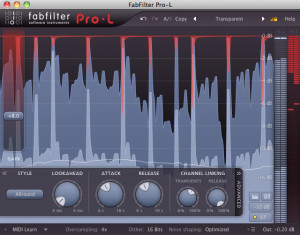 This is the first record I’ve mastered using Fab Filter’s Pro-L, an amazing sounding brick-wall limiter. The guys at Fab Filter are making some truly incredible plugins and I highly recommend the Pro-L for your limiting stage. It includes some sophisticated features, include oversampling and a variety of styles of limiter, each with it’s own unique characteristics. Check out a demo at Fab Filter’s homepage.

Red Light Sound make great music. This EP show maturity in their songwriting that they have worked hard for. I really had a blast producing this record and I made some good friends in the process. Looking forward to the next one! You can stream Latitudes from Soundcloud below or check out Red Light Sound’s facebook page for more info. 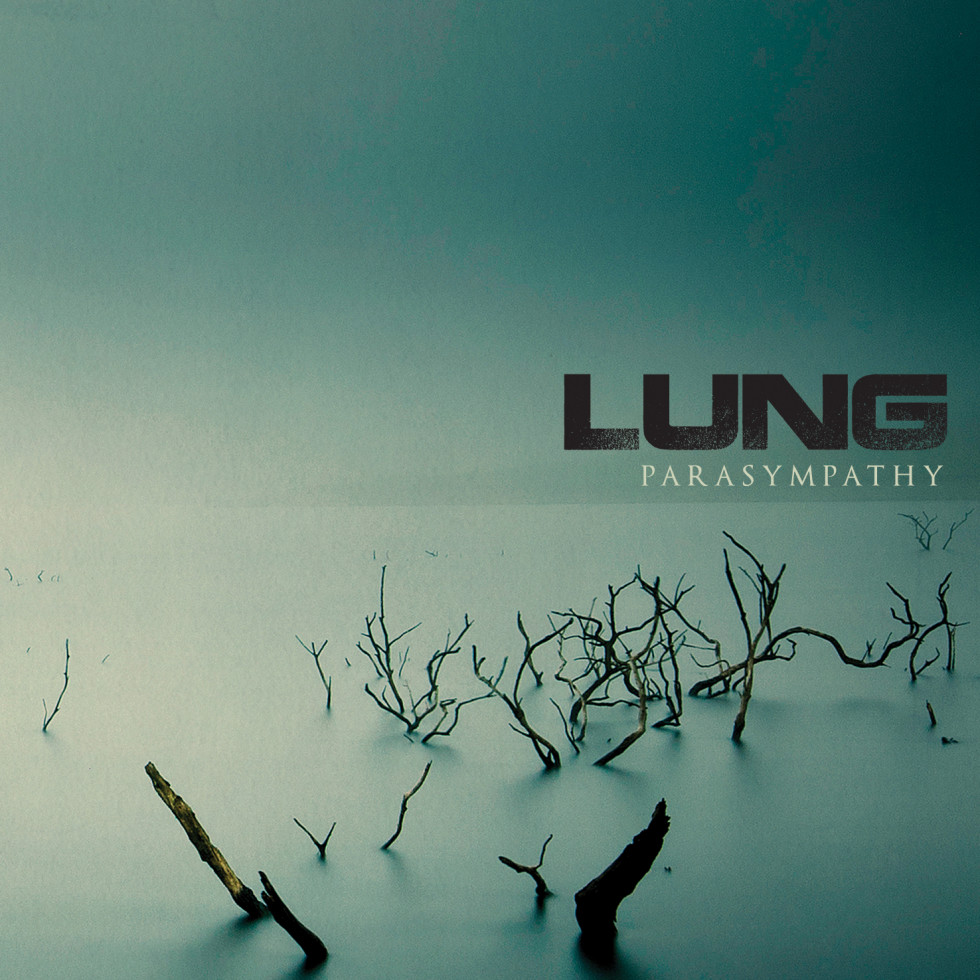 Produced and Mixed by Dan Murtagh

Mastered at by Ted Jensen at Stirling Sound, NY 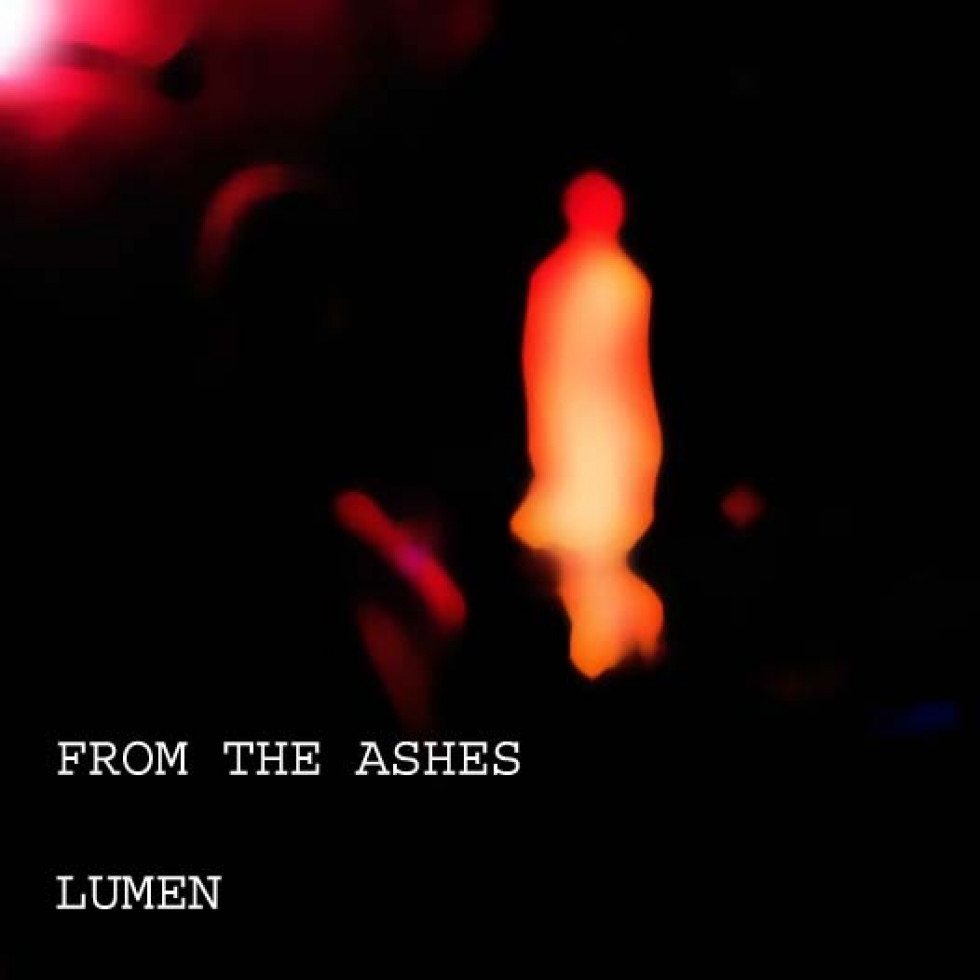 From The Ashes – Lumen